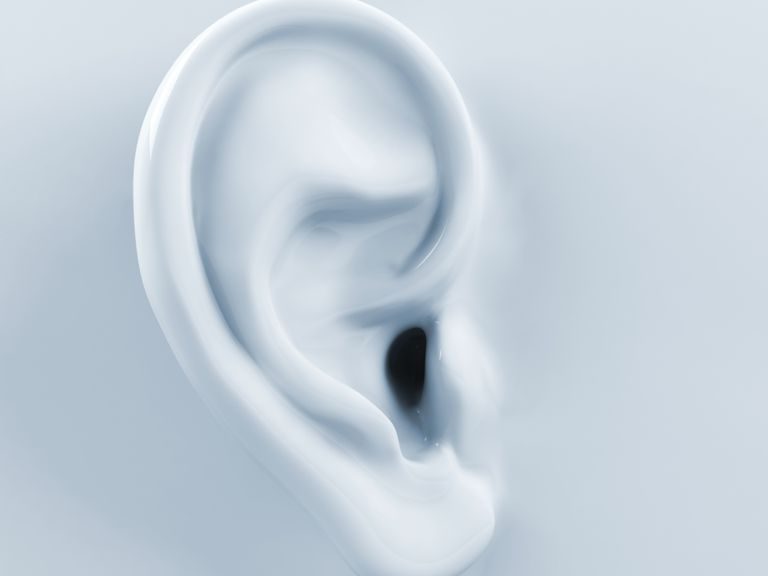 Meniere’s disease is a distressing condition of the balance organs of the ear affecting mainly men and women in their mid-twenties to late middle age. Because the features of Meniere’s disease are very similar to a number of other diseases, estimates of the incidence in the population are very variable but it may be around one in ten thousand.

Signs and Symptoms of Meniere’s Disease

The condition is characterized by bouts of tinnitus, hearing loss and vertigo. It is progressive in its course with the bouts usually becoming more frequent and severe with time. In the earlier stages remissions can last many months. As with many other illnesses symptoms are made worse by stress.

The most unpleasant aspect of the illness for most people are the sudden attacks of vertigo, sometimes associated with nausea and vomiting. 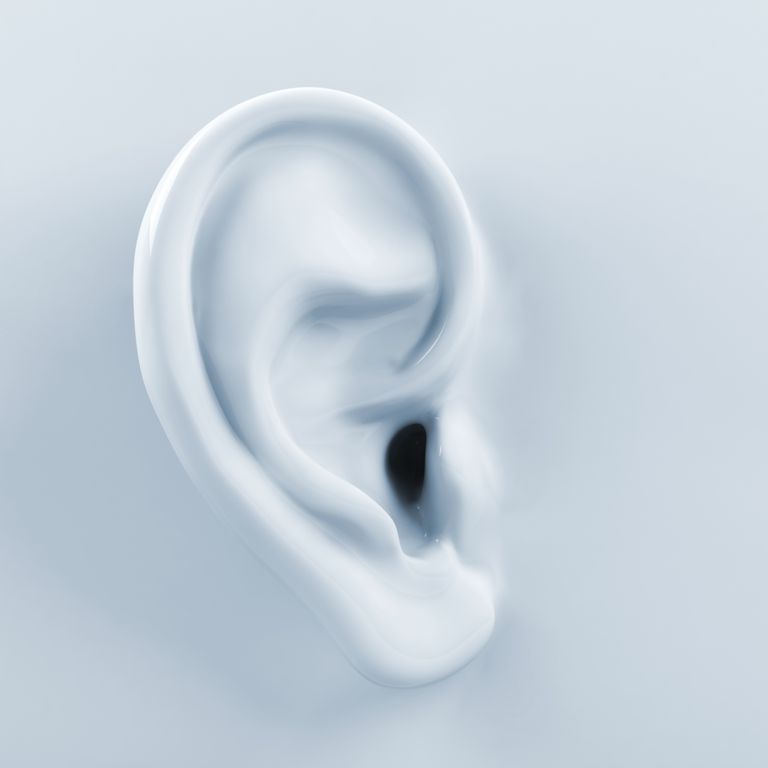 The illness is due to a dysfunction of the vestibular apparatus of the inner ear – one of the body’s balance organs. Part of the mechanism of balance involves a membrane in this apparatus which sends signals to the brain. Excess fluid builds up in this area (endolymphatic hydrops) which damages the membrane thus sending misinformation to the brain regarding balance.

The cause of this dysfunction is unknown but some cases may be due to viral or bacterial infections in the ear or head injury. There is some suggestion that an autoimmune process may occasionally be responsible.

As mentioned earlier, other conditions can present in a similar fashion to Meniere’s. Infections of the ear and labyrinth (the area which houses the vestibular apparatus), benign positional vertigo, brain stem problems, acoustic neuroma and some drug reactions can all produce various combinations of the three cardinal features of Meniere’s. Diagnosis is made by establishing the presence of tinnitus, vertigo and deafness and the cyclical nature of the occurrence of these and by excluding other disorders.

Depends on the severity of the illness. The common methods of management are listed below.

A non-invasive approach is used for various conditions which produce vertigo. The balance control system involves not only the vestibular apparatus of the ear but the muscles of the feet, legs and neck, the joints and the eyes.

The aim of rehabilitation is to get the brain to pay more attention to the non-ear parts of the system and in effect ignore the signals coming from the vestibular apparatus.

Patients are shown a series of exercises and encouraged to repeat them regularly. As with all methods of this type success depends on the patient’s commitment. When this is high then considerable improvement in quality of life is possible.